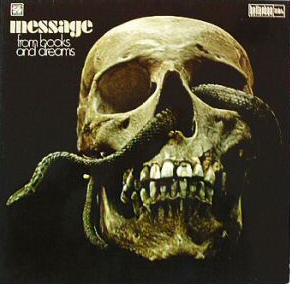 This is my second Message album, and even though it is a bit less progressive than "The Dawn Anew Is Coming", it is nonetheless an amazing album. Might not be a masterpiece, but it is damn close to being one. A shame these guys did not get the recognition they deserved at that time.