The Strange Experience of Music

For all of you, music lovers, who want to discover some more deeply buried gems from the sixties and the seventies, I have to recommend the amazing website of my friend Sébastien.
http://www.thestrangeexperienceofmusic.com/
Mike Tingley, Jeremy Storch, The George Edwards Group, John Terlazzo, Dan Casamajor, Randy Johnson, Jonathan Round, Jay Bolotin, Kevin Vicalvi, Kusudo & Worth, Wayne Faust, Scotti, Hopkins & Bradley, ... and many many others !
Guys, that man revealed most of the hidden treasures from the golden era of psychedelic music long before some excellent labels reissued them.
Further you can hear on his website a selection of the best tracks from each album posted there. Not samples, full-length tracks !
I won't never thank you enough Sébastien.
Your audio-blog changed my life !!!
Αναρτήθηκε από imnotgod στις 20:24 2 comments: 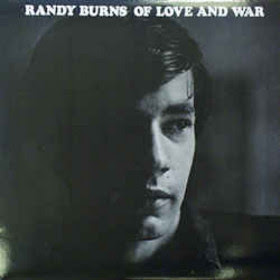 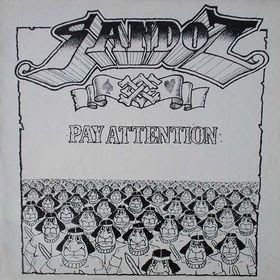 The kind of unknown recording you always hope somebody’ll unearth, but rarely does. Completely gone and twisted, over-the-top Beefheartian rockgrunt 'n blueshowl by an early 70’s band nobody’d ever previously heard wind of.

Contains recording from 1971 of short-lived underground hardrock/psych/blues trio that featured John Goodsall on guitar, vocals (sounding like vintage Captain Beefheart!), and compositions, as well as Jim Mercer on bass and Gary Lonsdale on drums.

As the name of the group might imply, this is head music, and is really not anything like what Goodsall went on to do with Brand X. Three longish tracks unearthed from the vaults. This has become an instant collectible by virtue of the fact that only 350 copies were pressed.

Really, the only peers this recording has in the UK were some weirder EDGAR BROUGHTON BAND moments, the prog end of STACKWADDY, and perhaps that RUSTIC HINGE LP.

Don't miss this rarity even though the rip is not perfect !!!
Αναρτήθηκε από imnotgod στις 15:35 5 comments: 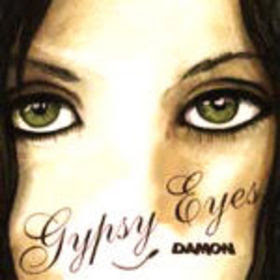 "Damon" : this is the artistic name of David Del Conte, a genius American gypsy musician who is responsible of probably the rarest and most sought-after psychedelic music album of all time, I mean "Song Of A Gypsy".

Following after the same haunting, hypnotic, modal melodies as Damon's original masterpiece, "Song of a Gypsy", the lyrics on "Gypsy Eyes" show a deeper truth and as life's journey reveals a deeper wisdom regarding love, and life itself.
The original album, "Song of a Gypsy", represented the beginning of Damon's search for love and the meaning of life.
The new album, "Gypsy Eyes", speaks of growth and a greater understanding of what has been learned over these past several years. The songs are about love; good times, and bad.

Thirty years later, a welcome return from this US minstrel !!!