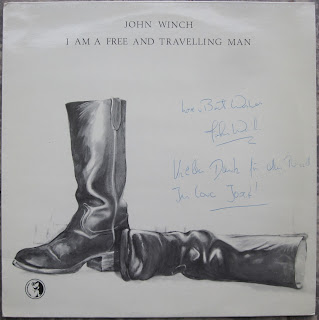 Sometime in the late 1970s, says John, "A friend offered me two tours in Bavaria, Germany.
They were very successful and in the early 1980s this gave me the idea to move to Germany on a permanent basis."
In fact in 1981 John put out an album on the German Brutkasten label entitled ‘I Am A Free and Travelling Man’.
It featured ‘Little Woman’ and 10 other self-penned songs.
The track ‘Free & Travelling Man’ spoke of the freedom of the road, a belief expressed on the LP’s back cover on which John writes simply ‘Keep free and travelling.’ 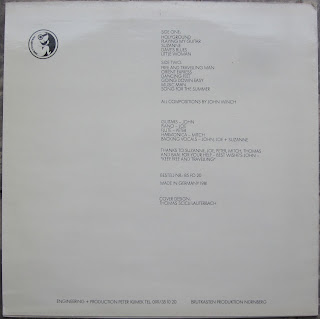 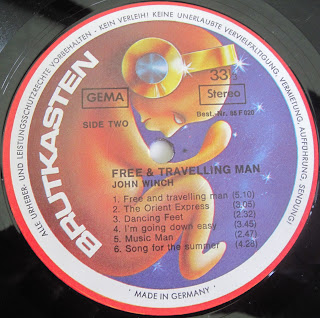 Another great addition to any UK Folk collection !