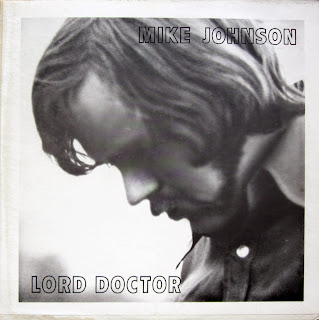 Rare 1972 Private Press Christian Psych Folk Rock album from Mike Johnson (Freedom Light Records NS-2037).
Lyrically and musically, this album is a journey through Mike Johnson's longing for a better day for mankind.
From the intense, apocalyptic visions in the storytelling of "Cause And Effect" (complete with fuzz guitar and a dark, foreboding rhythm) to the fantastic arp synth/prog psych workout lead-in to "Pride" fans of private psych folk rock will not be disappointed.

Listen to the title track : https://www.youtube.com/watch?v=1P2I6I80mgQ
(also released on his 2nd LP : The Last battle) 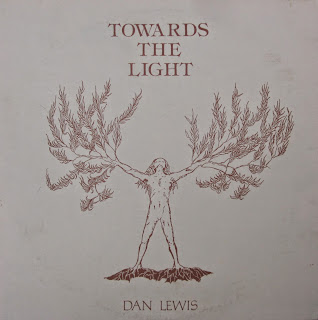 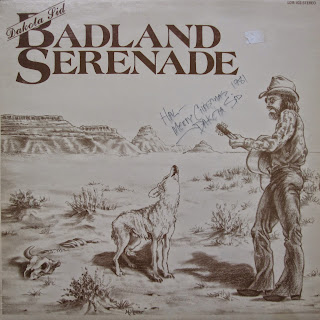 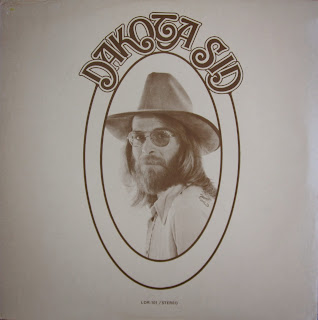 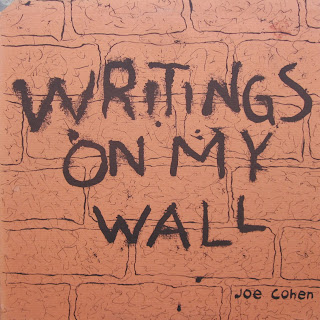 A surprisingly pleasant 80's folk pop trip with some loner undertones as well.

Listen to this track :
https://www.youtube.com/watch?v=_z6dEfiUH6w