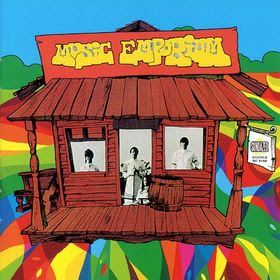 One of my "desert island" top albums !!
Αναρτήθηκε από imnotgod στις 17:03 No comments: 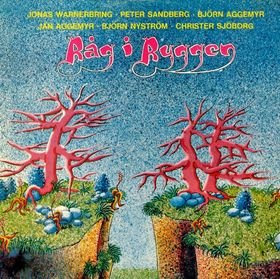 This band only produced one album in 1975, but one album is enough to say a band is excellent. This is a swedish, heavy rock/psych, prog related album. The organs and fast drums all over the place are great, the swedish vox sound very cool. The guitar solos are really sweet too, wah is quite evident. You want flute? That's here too! I'm sure people who had the opportunity to hear this in 1975 were shocked at its sheer heavyness.

All the songs are constructed with melody as a first priority, and the result is a solid, remarkably accessible effort. 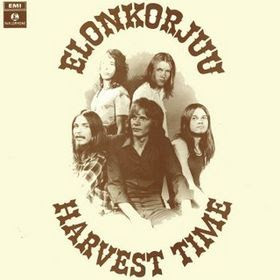 Finnish quintet Elonkorjuu are one of the many little-known bands that did heavy blues/psych with strong prog elements, drawing initially from the schools of Cream, Black Sabbath and Colosseum but expanding on those influences with soulful church organ and cutting guitar from leader Jukka Syrenius.
No obvious pull here for the jaded progster but many little surprises hidden just beneath the surface, and Elonkorjuu is worth investigation if you have an ear for the shadowy and mysterious world of early heavy progressive rock.

It's really one of my favs in the scandinavian heavy prog landscapes !!! 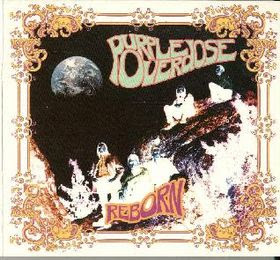 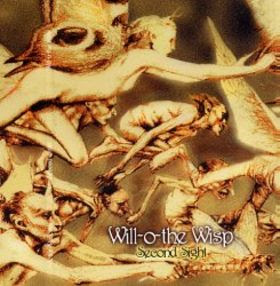 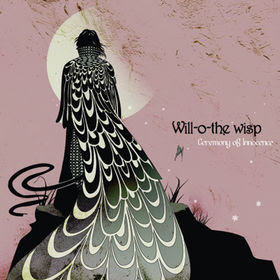 Track Listings
01. Smoke Suspended In The Still Air…
02. The Rabbit Under The Teardrop's Shade(of Alice)
03. Shadows Of Daylight
04. The Reaper's Paper Boat
05. Hew A Dream In The Twilight
06. Haze Secrets
07. A William Blake's Song
08. Fairies Waltz