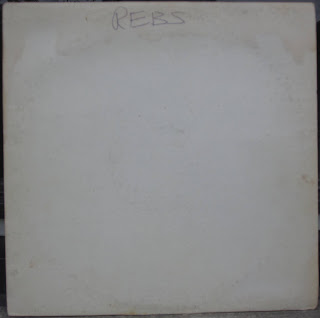 Very rare private solo guitar LP from former member of the Knaves with some flute additions from David Starr of the Hollins & Starr LP. 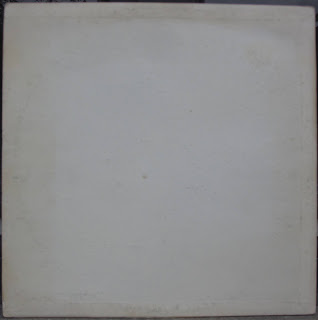 Unfortunately this copy has only the generic white cover.

The photograph usually glued to the front cover is not there anymore and there is no paste-on printed piece of paper on the back cover. 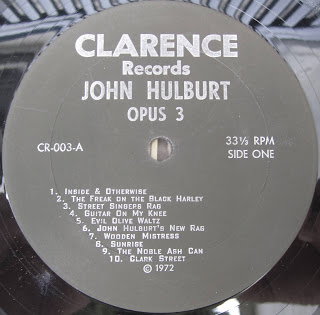 You can listen to the whole album on John Hulburt's YT channel : 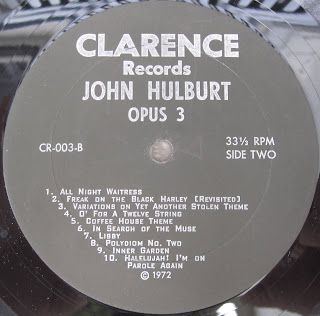 Fantastic weird stuff we have here !!! 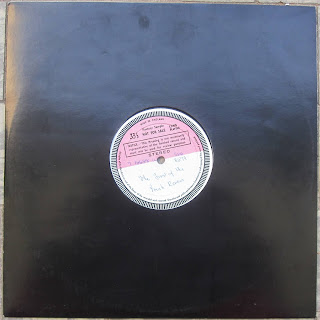 This is a test pressing of the 1967 UK release on Brunswick. 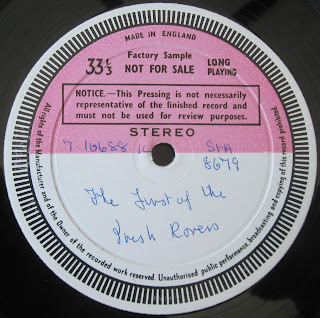 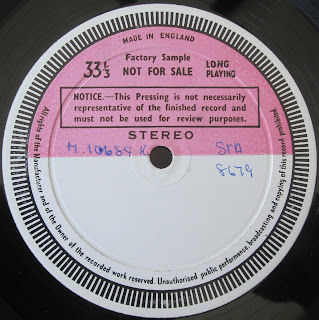 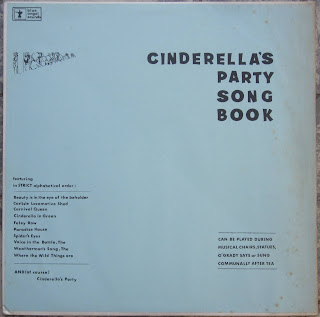 Years before forming The Alice Island Band, Keith Hughes, Roger Moore and Tim Phillips formed The Conqueroos blues band and subsequent projects like Cinderella's Party Song Book in 1967.
By 1974, Keith, Tim and Roger were ready for something special, and the arrival of Cinny - the ‘Princess’ from the principality of Wales - completed the line up for the next LP.
They became The Alice Island Band and recorded Splendid Isolation - Tim, Keith and Cinny played, Roger produced and recorded the 14 songs, some of which had been conceived back in 1968.

For those into the UK folk and psych scenes who love the homemade recordings of Peter Howell and John Ferdinando's projects (Tomorrow Come Someday, Alice Through The Looking Glass, Agincourt, Ithaca...), or those impossibly rare folk albums cut through the Deroy Sound Services – but also for lovers of good crafted songs with male and female vocals and mostly acoustic performances. 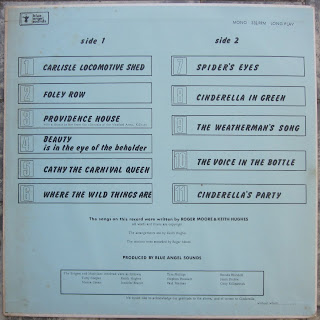 First ever copy that came back to the surface in the last 20 years ! 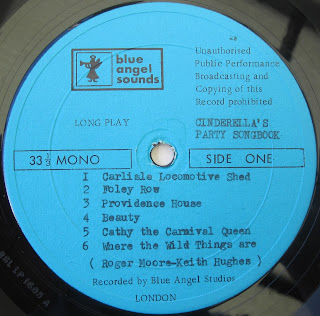 I bet you'll never get another opportunity to buy this very rare LP (25 copies pressed back in 1967) !