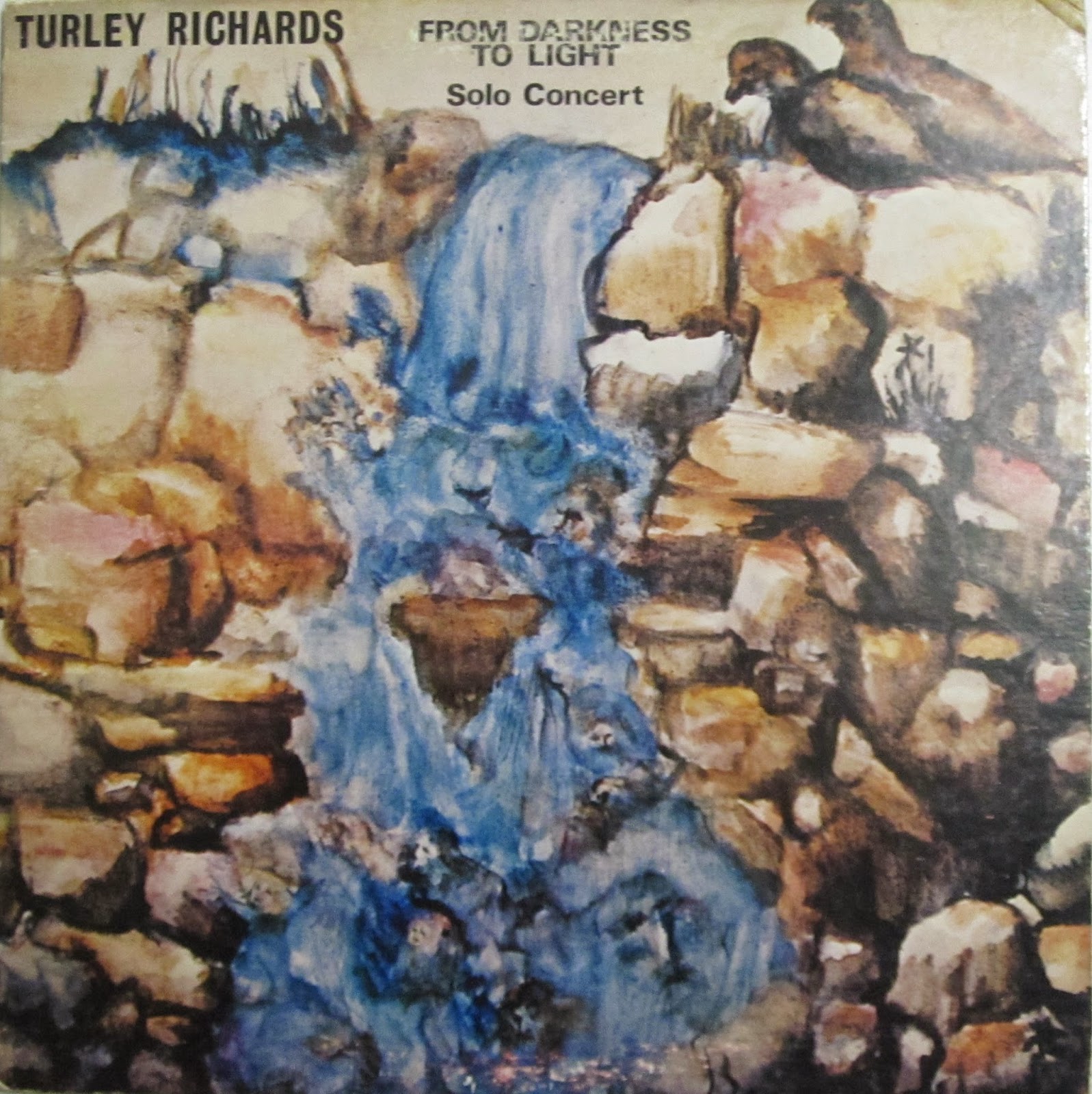 Turley Richards (born Richard Turley June 12, 1941 in Charleston, West Virginia) is an American singer and guitarist.
Richards was blinded in the left eye at the age of four in an archery accident, and lost sight in the right eye as well some years later. He first began playing in a group called The Five Pearls while still a teen in the 1950s. His first appearance on record was a single titled "All About Ann", released on Cincinnati, Ohio label Fraternity Records.
He moved to Los Angeles with an ensemble in the early 1960s, but his band failed and he returned to West Virginia. Later in the 1960s he moved to New York. He played the uptown East Side local Bar's (Malachy's II) (72nd & Lexington) and eventually found success in New York. He released his debut album on Warner Bros. Records in 1970. He scored two minor hit singles in the US in the early 1970s.

Turley Richards' "From Darkness To Light - Solo Concert" is the most complex and illustrative album of his incredible talents.
Very rare Psych Folk LP !