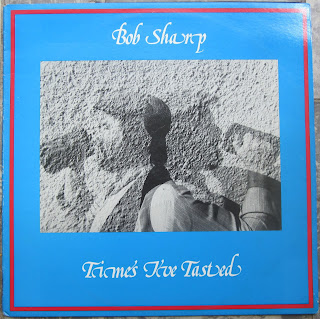 'Times I've Tasted', a rare album released by Australian-based singer-songwriter/folk singer Bob Sharp, privately pressed on the rare and collectable 'EMI Custom' label in 1984.
From the scant information that I have found, Bob seems to have been based in Alice Springs in the Northern Territory of Australia: he was a regular at Alice Springs folk club in the 70's and 80's and was in the folk group known as Facial Expressions (who released a fine album in 1983) whilst the album itself was recorded at Centre Trax Studios in Alice Springs between March and May 1984.
Musically, the sound on the album can be described as lo-fi contemporary folk in the British folk vein, exemplified in his thick accent, the songwriting, and the vocal harmonies employed on certain tracks.
This pleasantly melodic album is definitely a hidden little Australian gem that remains virtually unknown to many folk collectors, but, undoubtedly deserves wider recognition - a great discovery.
(review by urbanpharaoh on YouTube) 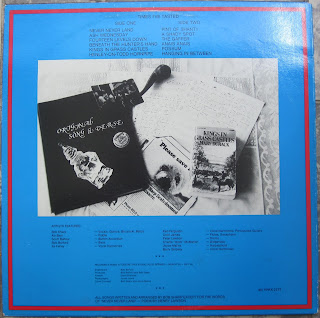 Listen to these excellent songs :

You can even listen to the whole album on YouTube : 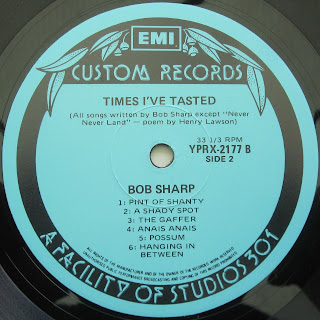 Another very great addition to any Folk collection !