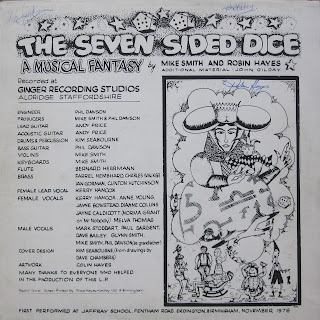 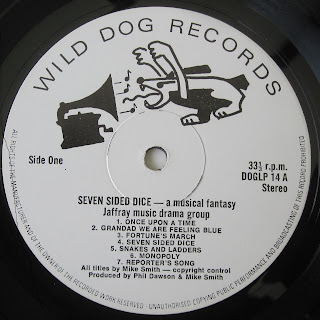 Listen to these tracks : 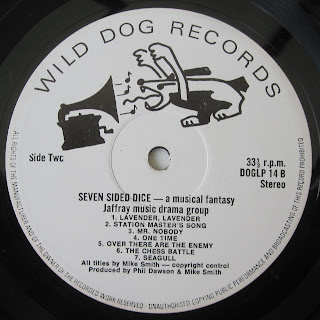 Some other tracks here : 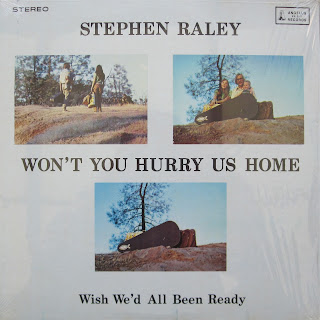 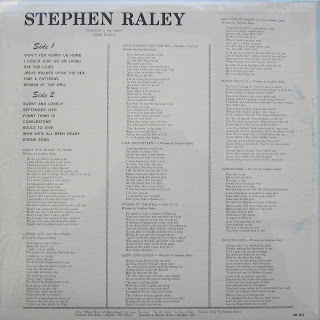 Recently discovered excellent early 1970's Xian folk private on the Angelus label.
This is (in my opinion) one of the 10 most significant Christian folk records ever released.
About half the tracks have a darker Tim Buckley-like loner folk edge, but really the whole thing is great. This would certainly be listed in Acid Archives if they ever did a 3rd edition. (reviewed by ebay seller) 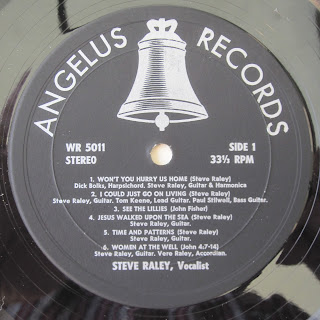 
A rare and great LP in a flawless condition ! Don't miss this one ! 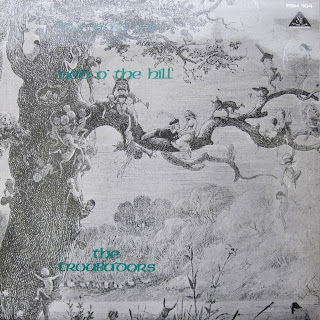 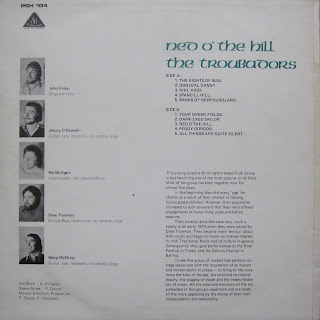 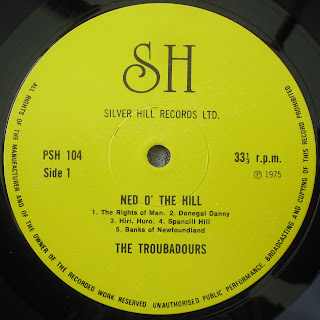